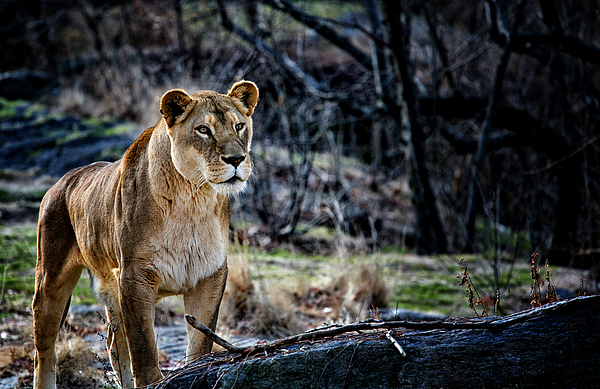 Shetani (Definition- Satan)
1 1/2 years (1 year and 6 months)
Female
Deputy Female
Apprentice- Adam
Personality- Calm, sweet, short temper, energetic, shy and stays away from most males, courageous, can be rebellious.
Crush- None yet, is quite shy of the males, knows Knife is out to find her.
Mate- Looking
Kits- Would like
Bio- Shetani was born in this pride. Her father was an hateful and rebellious lion. He named her Shetani, as it means Satan. He killed Shetani's mother (Mina) in a battle. Shetani's father, Kuzimu, would treat Shetani badly, soon Kuzimu was kicked out of the pride and killed by the leopards.
germanshepherdgirl357
Lionesses 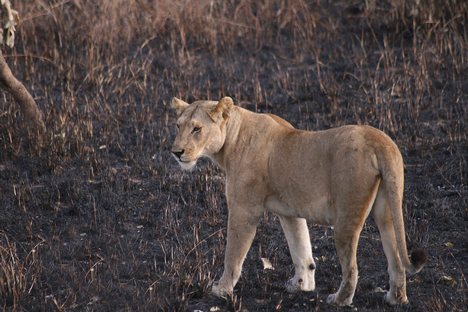 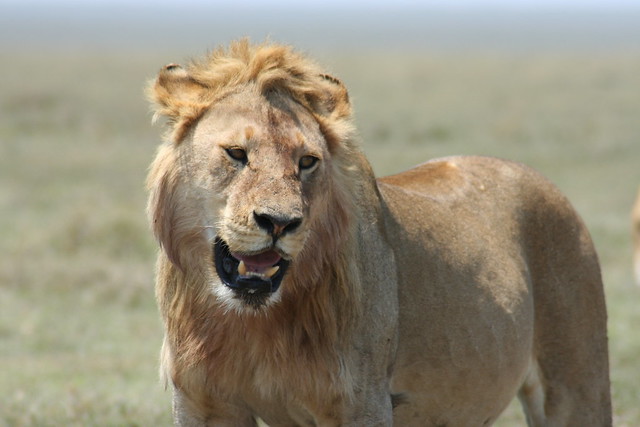 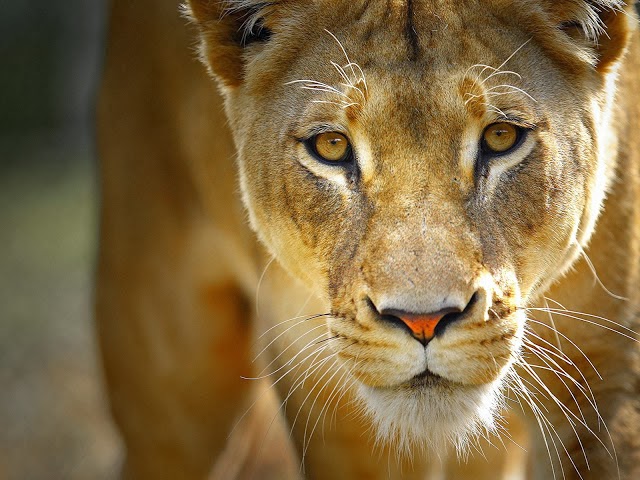 King
2 years
Male
RM
Personality- Kind, weird, crazy but in a good way, loyal, protective, fearless, not afraid to fight, smart
Crush- Possibly Zama
Mate- Might ask out Zama
Kits- Wants
Bio- Was a loner but joined the Clan at one point
germanshepherdgirl357 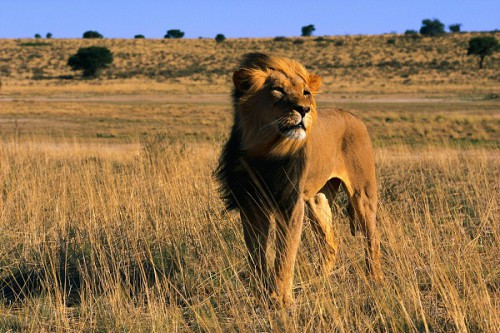 Knife
4 years
Male
RM
Per- Cold, mean, flirty, aggressive, fierce whenever. Usually is calm, cool, collected, and alert when he isn't.
Crush- Shetani
Mate- None
Cubs- None
Bio- I was born and raised here.
OPEN
Apprentices 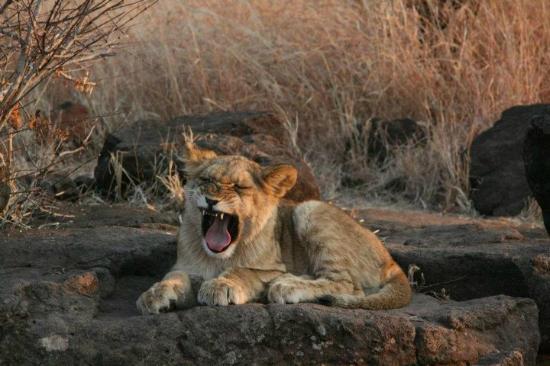 Adam
9 Months
Male
Apprentice
Mentor- Mina
Per- Feisty, playful, sweet, a bit daring, a bit of a trouble-maker, energetic, laid back
Crush- Hmph
Mate- Later
Cubs- Not yet!!
Bio- My mother died a few months after my birth so the rest I don't need to share...
OPEN 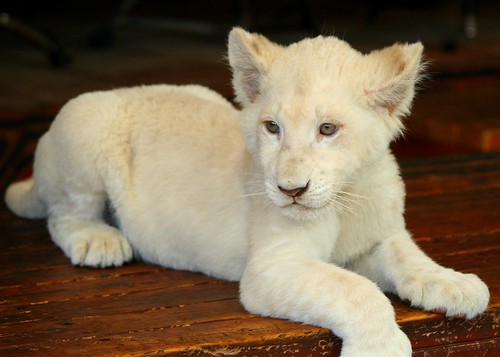 Highleap
5 years
Male
Leader Male
Per- Laid back, kind, gentle, loving, will die for his Clan, fierce, aggressive when needed, protective
Crush- Joisna
Mate- Joisna
Cubs- My mate is expecting
Bio- will make later
Other- Although I am now enemies with BlazeClan, I will still like to be friends with them at one point.
OPEN

Swirl
2 years 3 months
Female
Rogue
Per- Aggressive and nasty in battle. Usually calm, relaxed, and alert when she's not. Very fierce and agile, also can be stubborn to the point that you can't persuade her.
Crush- Uff
Mate- Try me
Cubs- Maybe
Bio- Like I'm telling you!
Other- Smaller than the average leopard.
Ruffianfan

Honey
3 years 4 months
Female
Loner
Per- Energetic, curious, brave, adventurous, fierce, stubborn
Crush- Hehe...
Mate- Hmm
Cubs- Naw, not now
Other- I am quite small for my age.
Bio- I've been a loner my whole life and I've seen my mother killed. My father abandoned me after taking my 2 other siblings with him so I've been all alone since 2 years.
Other- Smaller than the average lioness. Her brother is Renegade and her sister is Swahilia. Her father is Trooper. Was the first born of the litter but is smaller than her sister.
Ruffianfan 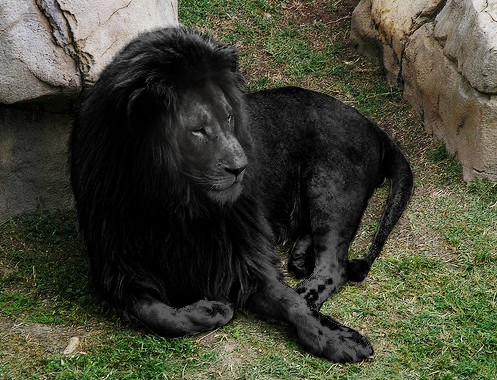 Renegade
3 years 4 months
Male
Rogue
Per- Dare-devil, a bit devilish, fierce, aggressive when needed, protective, a wanderer
Crush- Ha
Mate- Not interested for now
Cubs- None
Bio- His father took him and Swahilia elsewhere, abandoning his other daughter Honey 2 years ago. The black lion has also seen his mother get killed, along side his sisters and father. Renegade left his family to wander and hopefully find his other sister.
Other- He got his black coat from Trooper, his sire. Honey and Swahilia are his sisters. Was the second born in the litter.
OPEN

Swahilia
3 years 4 months
Female
Loner
Per- Fierce, stubborn, agile, sly, intelligent, can read hidden expressions if the signs are quite present
Crush- King
Mate- Not now
Cubs- Later
Bio- Lived with her parents and siblings until their mother got killed. Trooper took her and her brother Renegade two years ago elsewhere, but not his other daughter Honey. Swahilia left at 2 1/2 years of age.
Other- Although Swahilia was the last to be born of the litter, she's larger than Honey. Got her white coat from her mother.
OPEN Trooper
6 years
Male
Rogue
Per- Aggressive at times, quiet, curious, adventurous, stubborn, fierce, kind, can be mysterious
Crush- Looking
Mate- Dead
Cubs- Renegade, Swahilia, Honey and some more
Bio- Lived with his mate and she had cubs but she died a few years back. Took only Swahilia and Renegade, since he hated Honey and still does.
OPEN
UPDATES SOON
EXTRA PHOTOS 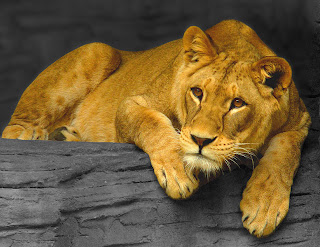 Nara slunk through the forest, eyes glittering in the pale moonlight.

k) After awhile the black lion finally left and Swirl sighed in relief. She let herself relax on the treebranch she was on and slept.